Diversified reforestation for the benefit of communities 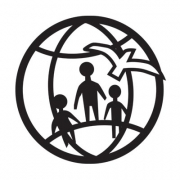 GPS location of the site >

Terre des jeunes Togo has been working since 2008 throughout Togo, in collaboration with schools, universities and political authorities, to reforest several lands in the very long term, and by promoting biodiversity and income-generating activities. Terre des jeunes Togo is active in the Plateaux, Maritime, Central and Savane regions. These woodlands are used, among other things, to cope with growing desertification in several regions. 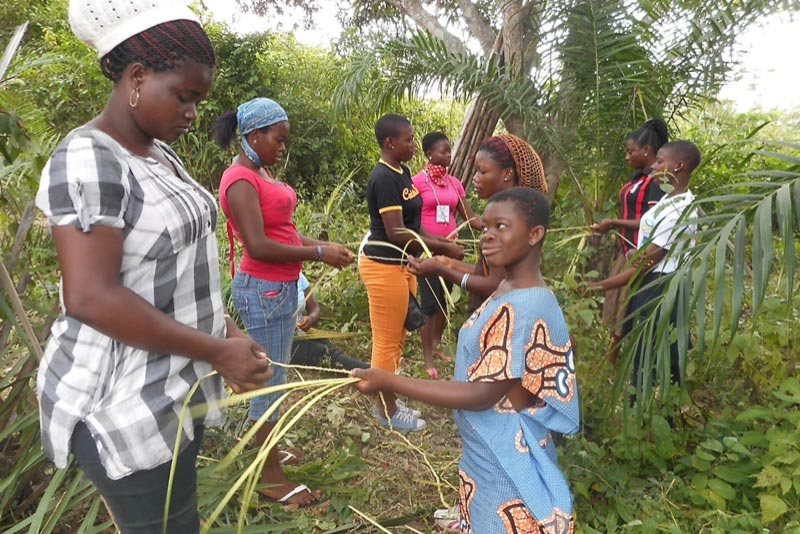