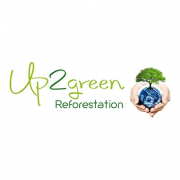 300 ha/year for another 2 years in Casamance

GPS location of the site >

The degradation of the mangrove greatly affects the livelihood of the populations. Following the drought of the 1970s, large areas disappeared, giving way to deserts and causing the paddy fields to dry up. The project involves planting Rhizophora, which is the easiest species to plant since it does not require a nursery. This makes it possible to fight against the over-salurity of the land, the overexploitation of resources, and contributes to the food security of the populations of the villages belonging mainly to the Dioula ethnic group. 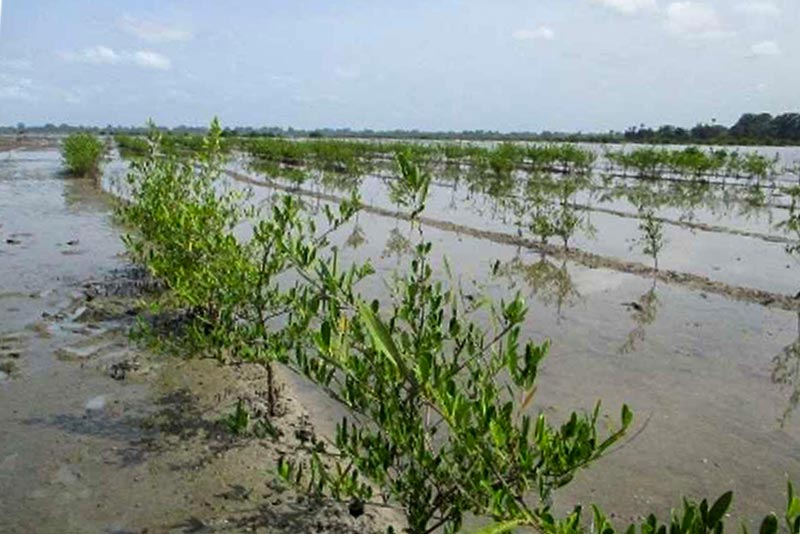